10 Teasers for Music Representation in Lisbon

Students of the Music Department  have accepted the challenge to present in very short teasers their view of representations of the mosaic of musical spheres in Lisbon. Take a look! 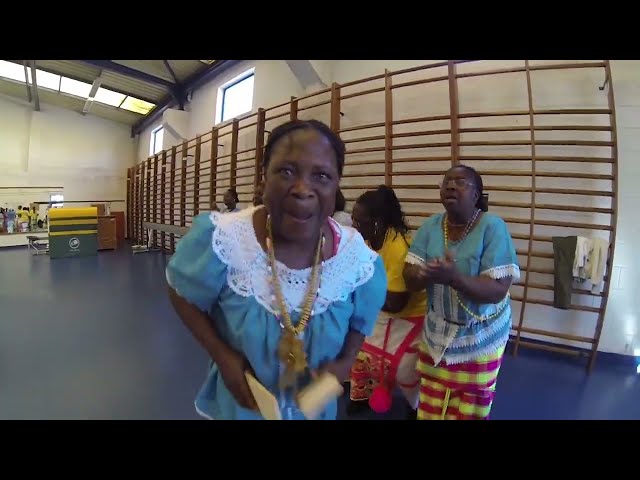 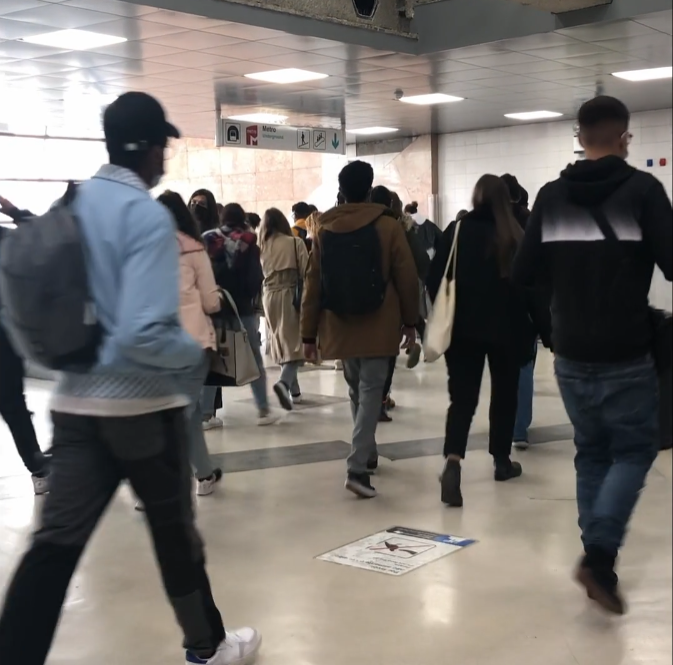 Regular, irregular, simple and complex, as well as predictable and unpredictable sounds, make up the acoustic environment of Lisbon. With urban growth mobility increases, and speed becomes one of the distinctive elements portrayed in this visual representation of sounding.  The aim is to appeal to listen to the city focusing on individual and collective responsibility towards the construction of a balanced and sustainable sound dimension. (By Rita Santos) 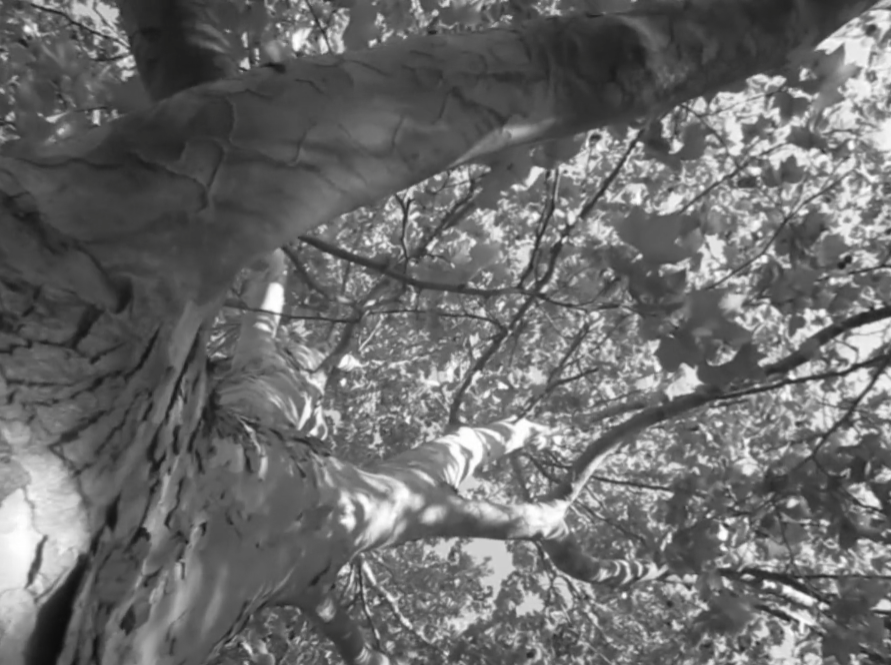 Calling through silence: Ethnomusicology and Ecology

Which sounds are we missing? What do the sounds we work with tell us about environmental relations? How does biodiversity loss affect sound expression? Through silence, this teaser calls individual as well as collective attention to sound. The three issues presented propose possible paths for research. They call for public and private responsibility on the construction and recognition of sustainable ways to inhabit our planet.(By Howard S. Rojas) 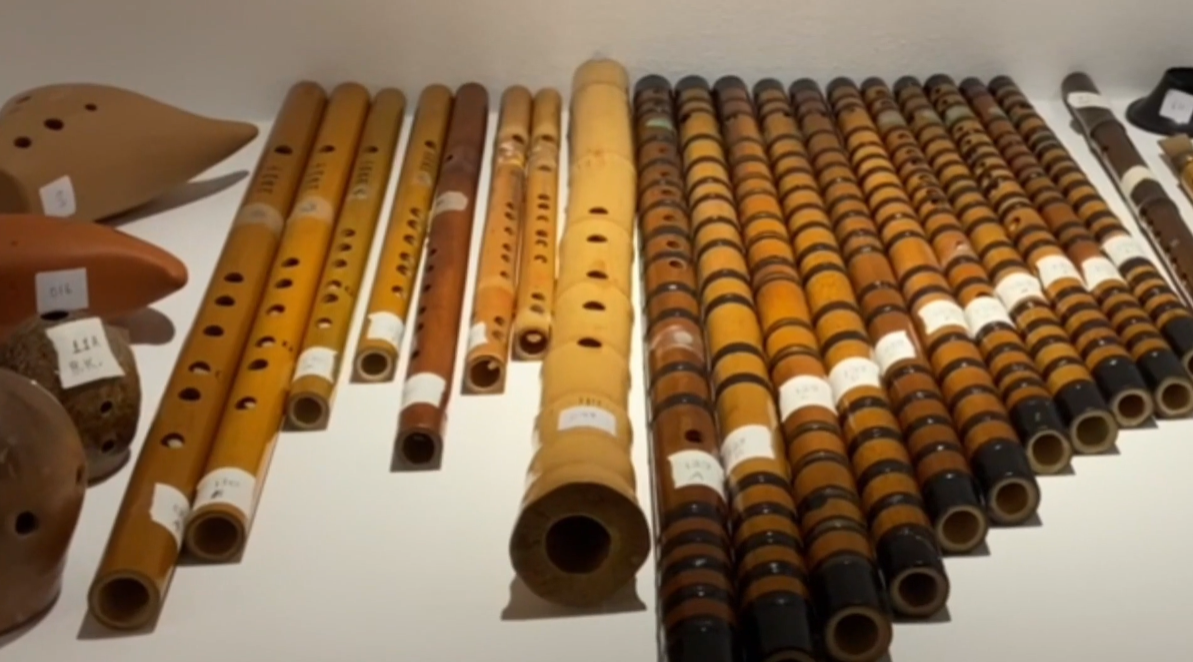 More than half of the Chinese population in Portugal lives in Lisbon (c.15,000 inhabitants in 2019). Lisbon hosts large private and public collections of traditional Chinese instruments, such as that of the Centro Científico e Cultural de Macau. Chinese music representation in Lisbon is, however, scarce. Voicing the discrepancy may call players to sound this multicultural potential in the city. (By Lúcia Ramos) 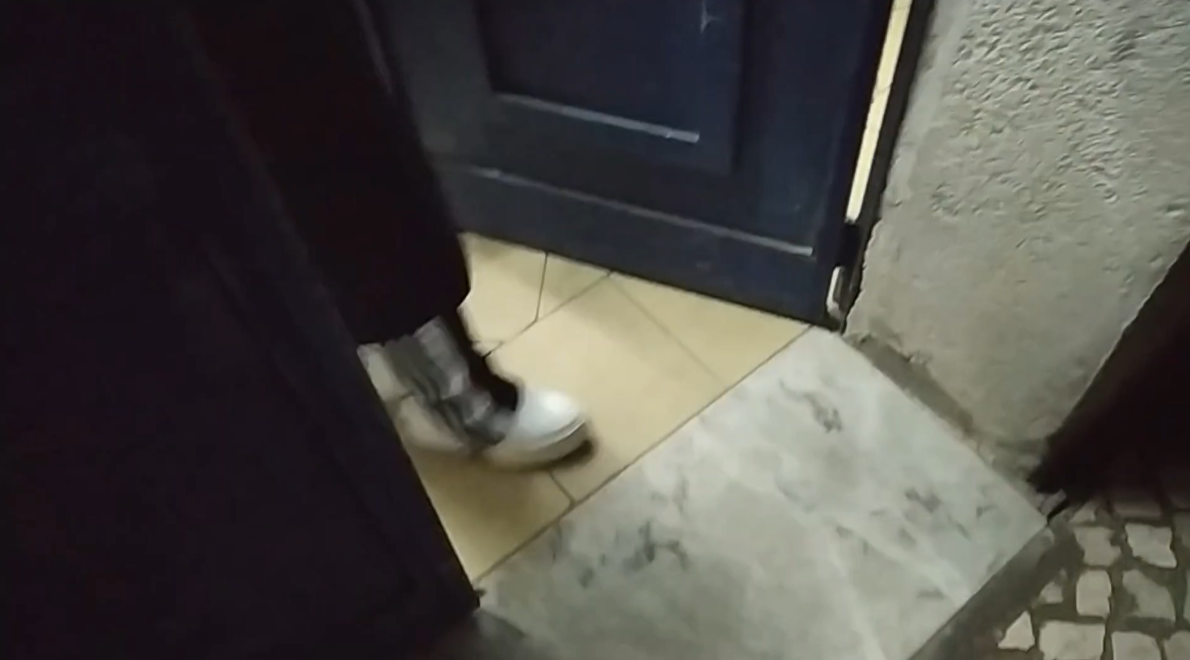 Demanding the right for opacity

Lisbon’s nightlife suffering from processes of gentrification and commodification continually pushes queer folx to the margins. Inspired by the decolonial text For Opacity (Glissant 1990) and using footage and sound respectfully recorded at a party in Lisbon, this video puts in practice a politically conscious look towards ethnomusicological praxis in settings that ought to be protected in order to maintain its critical value for the community that harbours them. (By Sérgio A. Vales) 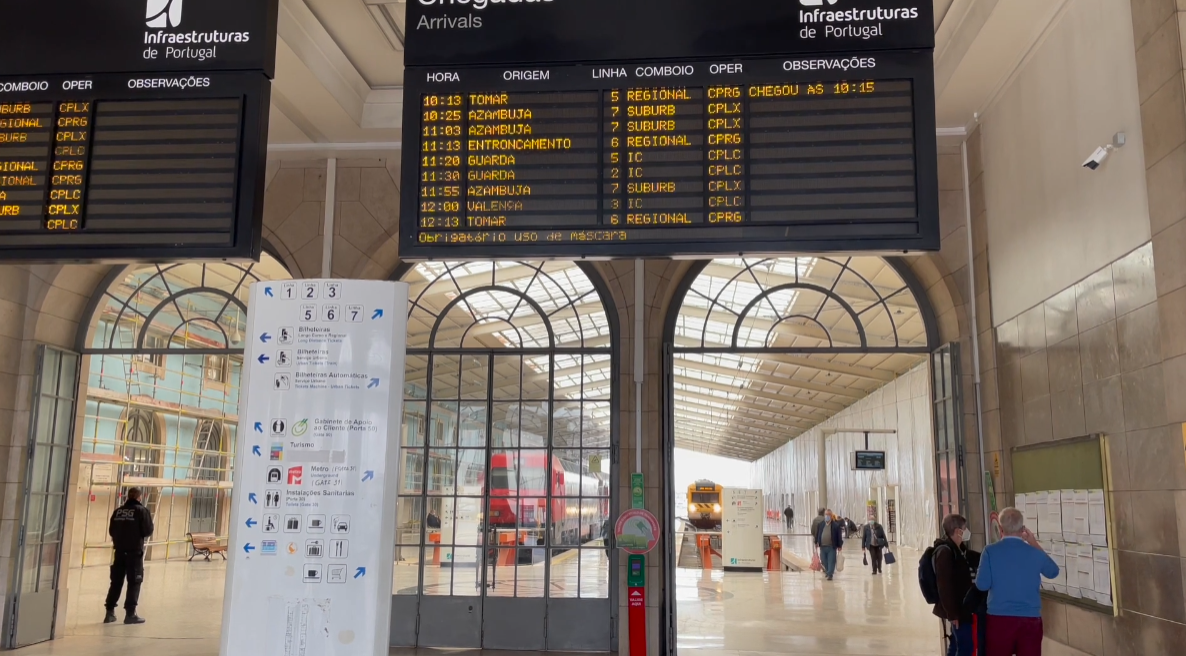 Sound, souvenirs, wall murals, poetry and toponymy portray female representations to those who arrive. The light of Lisbon, from river reflections of bright sun beams, colors street points in which religious, musical, poetical and literary female references greet visitors. The Central Station of Saint Apollonia, Our Lady of the Hill small shrine, the warm fado voice of Amália Rodrigues and other marks in this teaser, invite you to discover Lisbon. (By Maria Marques) 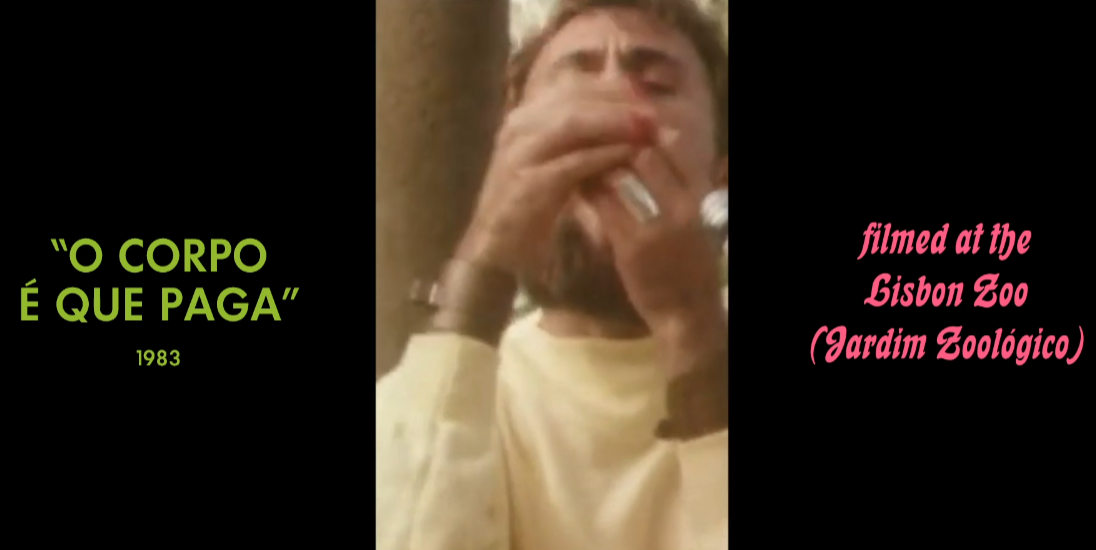 For composer and singer António Variações (1944-84), advocate for a queer identity in Portugal, pop music meant revolution. When homosexuality was still subject to social erasure, in the post-dictatorial days of the early 1980s, the artist pushed for a playful and transgressive pop persona. This teaser argues for his videography to be seen as a pioneering exercise defining a queer iconography within the Portuguese mainstream. (By Pedro João Santos) 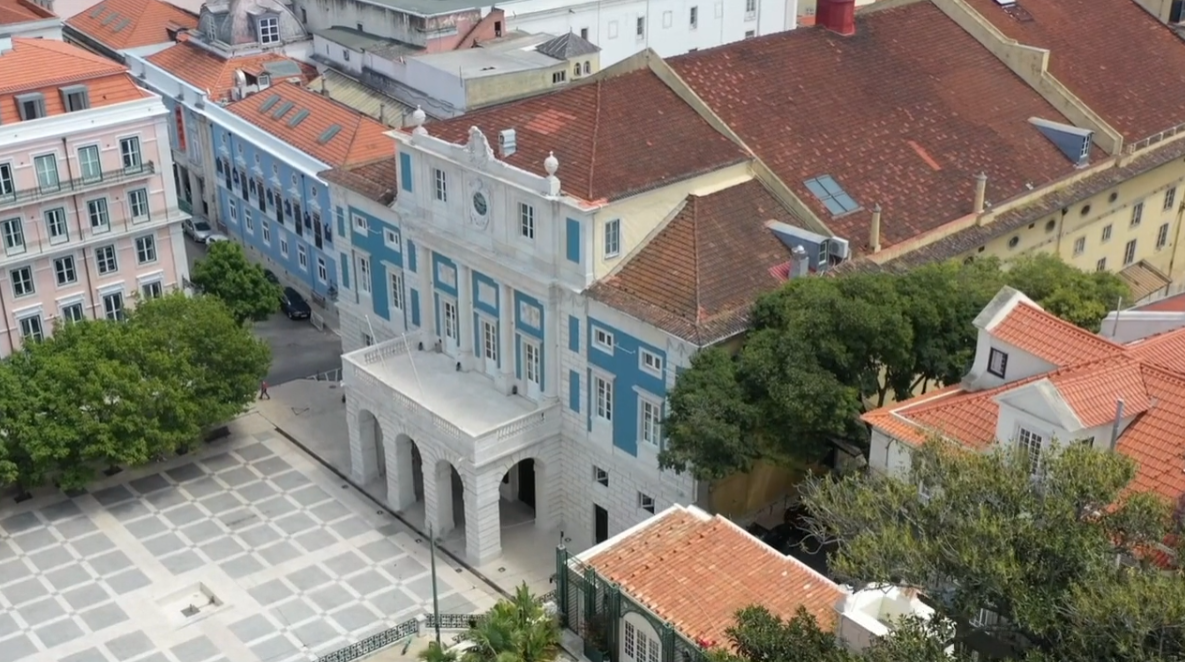 Testifying to the strong Italian influence in late 18th century, the Teatro Nacional de São Carlos remains the premier venue for opera in Portugal. Full of ancient references, from the acoustics of the hall to the strength of the candles and anti-fire qualities, this old opera house was erected in six months in 1793. For some years, São Carlos has been offering an outdoor summer program - Festival ao Largo - from July 8th to 30th this year. Come and experience it for yourself.(By Augusto Alvarez) 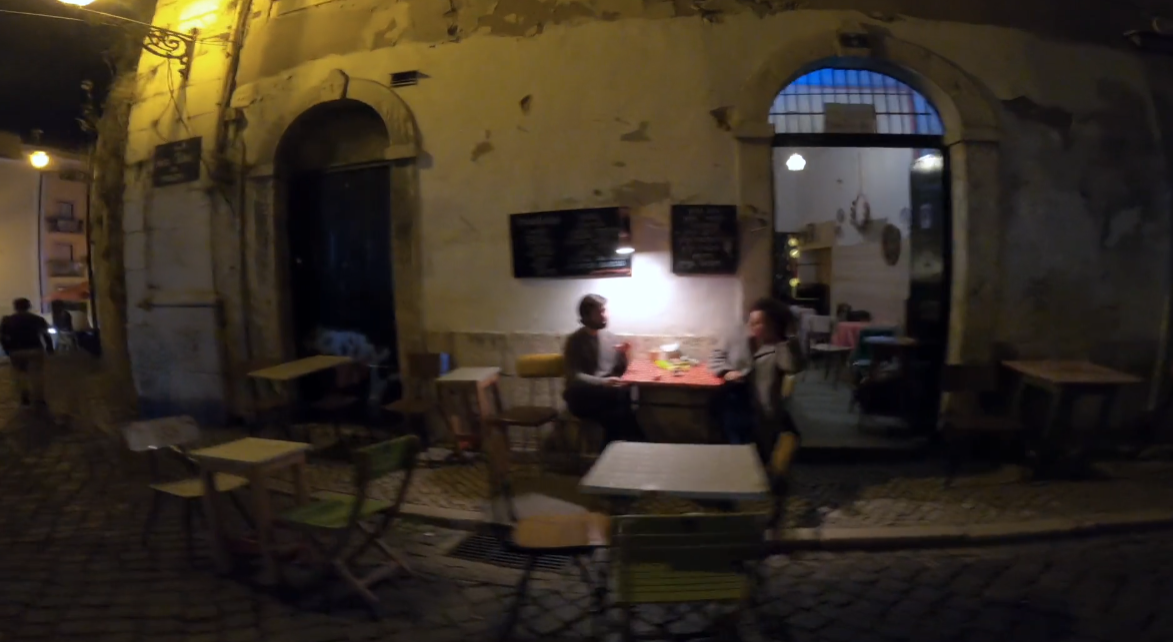 In the Tasca A Baiúca in Alfama, tourists may sing fado among those who show up every night. Being an Italian student in the Erasmus program at NOVA FCSH, I adventured myself in a Fado Night between talks, guitars, glasses of wine and cigarettes. We receive and we give, learning from each other and we are grateful for it. All that remains is to listen to our exchange of voices. The key word is Emotion. Do come and feel it yourself.(By Sofia Gautier) 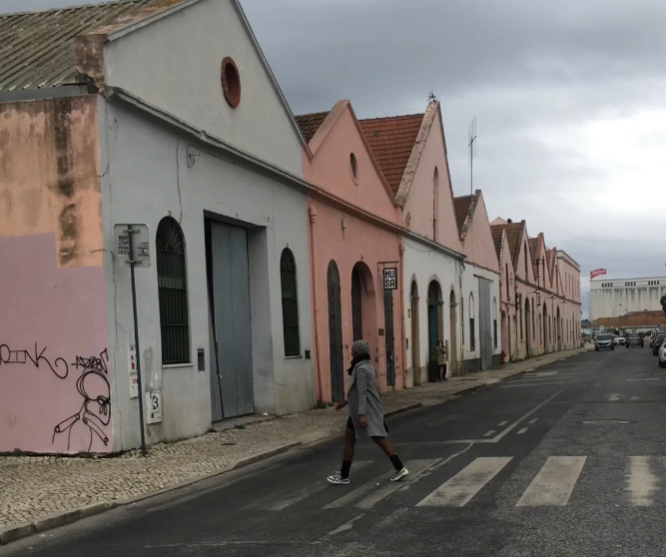 The idea of using excerpts from my video clip Em Maputo Tem, was a challenge I readily accepted. In this teaser, I focus on related details in Maputo (Mozambique) and Lisbon, the two capital cities once involved in colonial processes and now engaged in rebuilding their existence in the international order. Sharing language and a host of other cultural elements and memories of all kinds, the two cities also share beautiful ocean coastlines and rays of sunshine.(By Sheila Jesuíta) 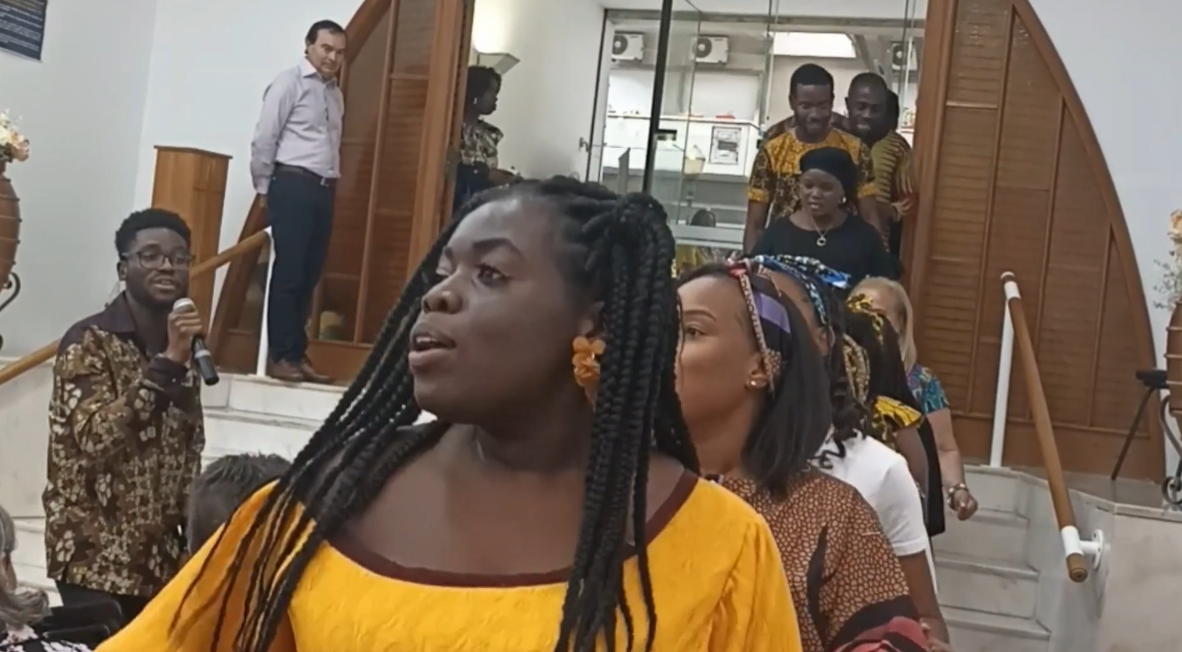 Among the many religious faiths in Portugal's capital city, the Third Evangelical Baptist Church of Lisbon, near Praça do Saldanha in the heart of the city, welcomes into its community people from many parts of the world. On May 25th, 2022, the International Day of Africa was celebrated with African gospel in which voices, colorful garments and diverse choreographies testify, in this case, the primarily Angolan participation in the community.(By Rebeca Souza)

i These teasers are part of coursework for “Problems of Music Representation” at the MA curriculum in Ethnomusicology at the NOVA University of Lisbon (Prof. Maria de São José Côrte-Real).