The Almada Negreiros College was built by the Jesuits during the first half of the 19th century. It opened in 1858 under the name Colégio de Maria Santíssima Imaculada (you can still read this name in one of its' front doors). This religious order was dedicated to the study and teaching of sciences and achieved notoriety for the impact it had on Portuguese culture from the mid-19th century, particularly because it was the pre-university educational institution responsible for the education of young people belonging to the highest strata of Portuguese society.

With the expulsion of the Jesuit Order, following the implantation of the Republic in Portugal (1910), in 1920 the building was given to the Portuguese Army to install the Batalhão de Caçadores nº 5 (the Hunters Battalion nº 5). This military force participated in the revolutionary movement of April 25th, 1974 (the Carnation Revolution) that put an end to the fascist regime and gave birth to Democracy in Portugal.

In 1978 the building was transferred to the New University of Lisbon. Since 2020 it houses the School for Social Sciences and Humanities. It was renamed after a former student of the Colégio, José de Almada Negreiros (1893-1970), a multidisciplinary Portuguese artist who devoted himself mainly to the plastic arts (drawing, painting, etc.) and writing (novel, poetry, essay, dramaturgy), occupying a central position in the first generation of Portuguese modernists. 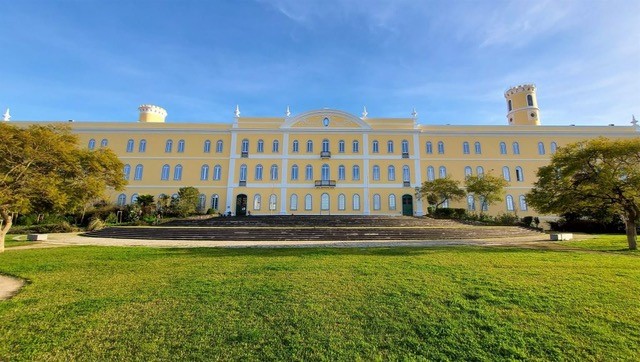 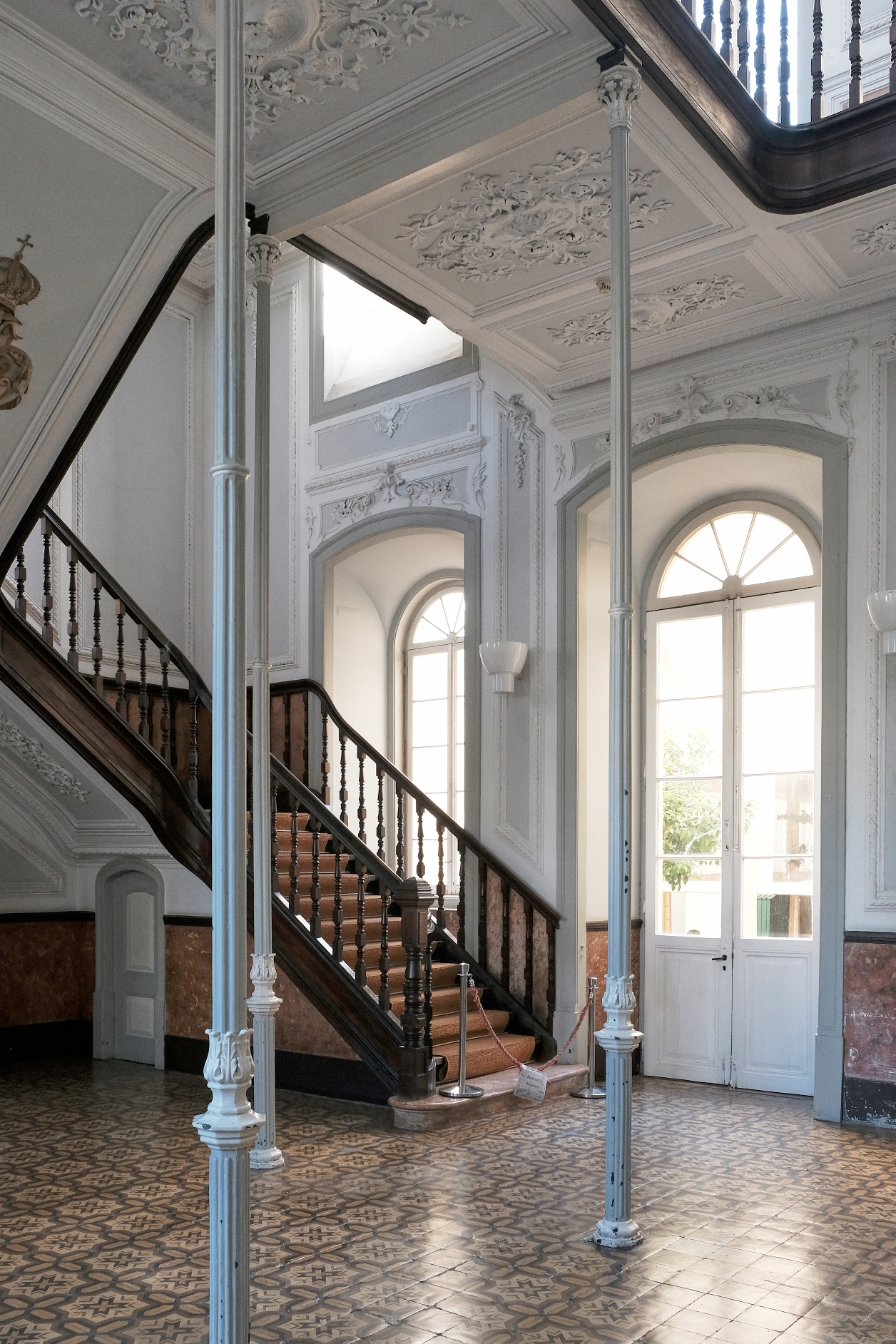 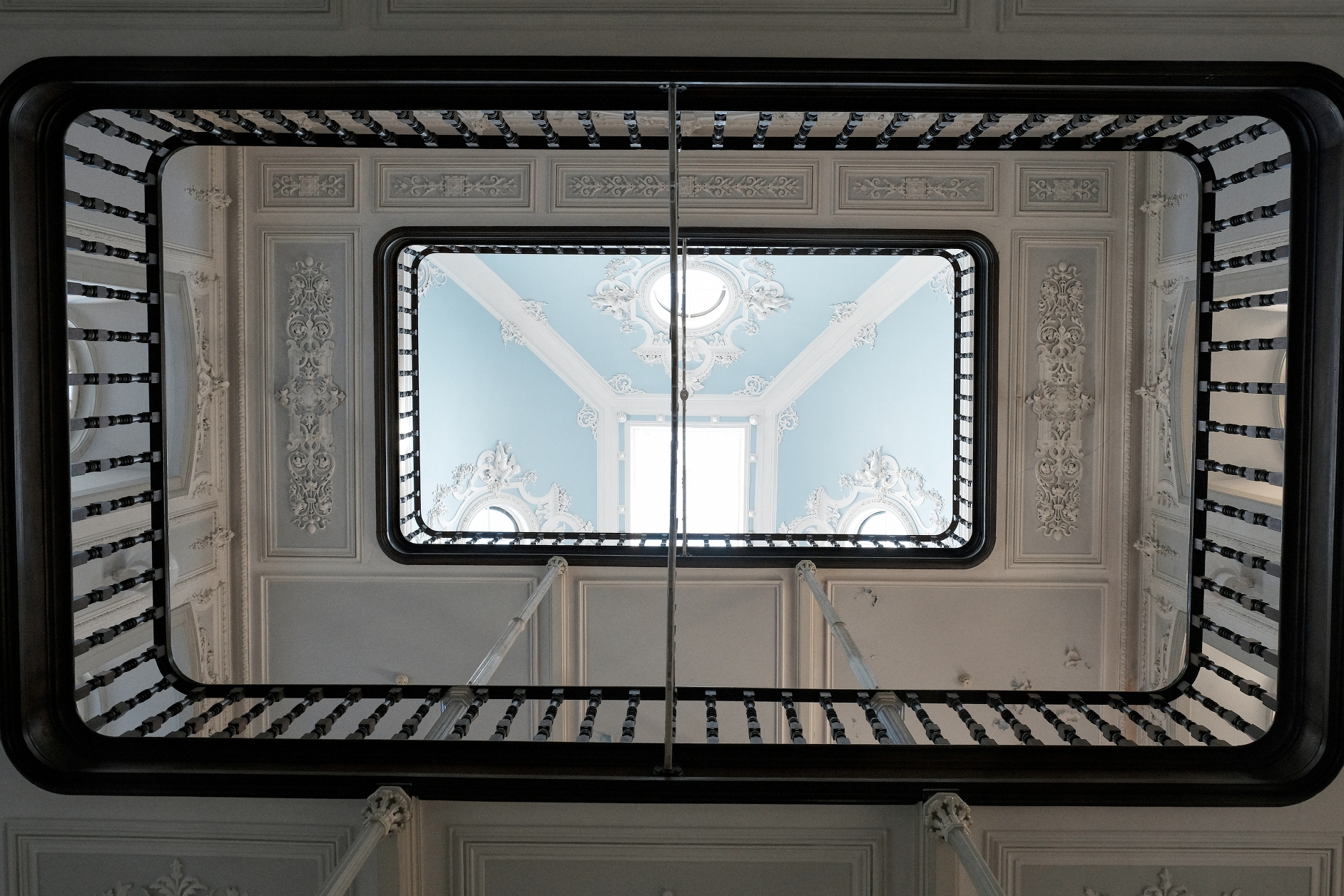 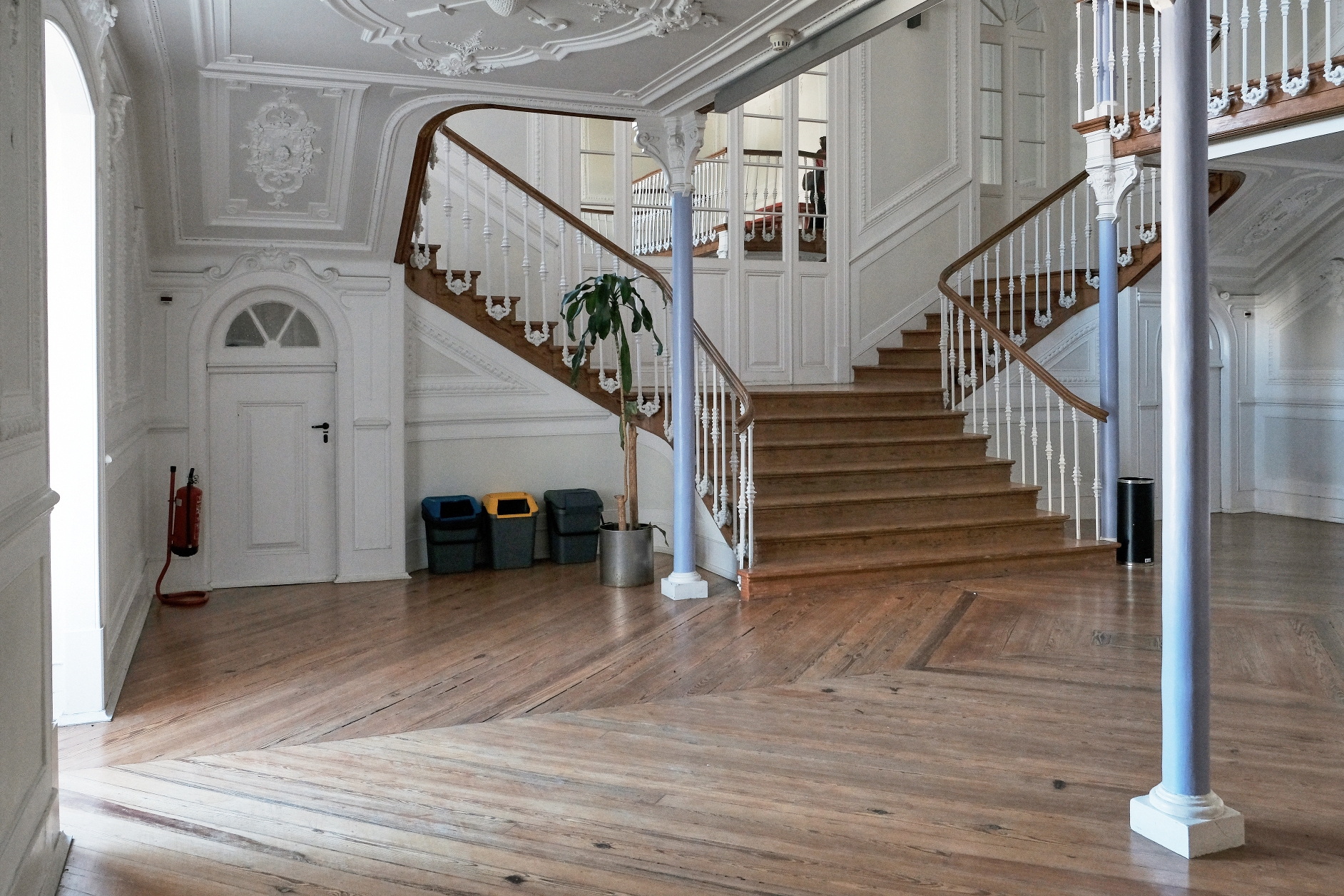 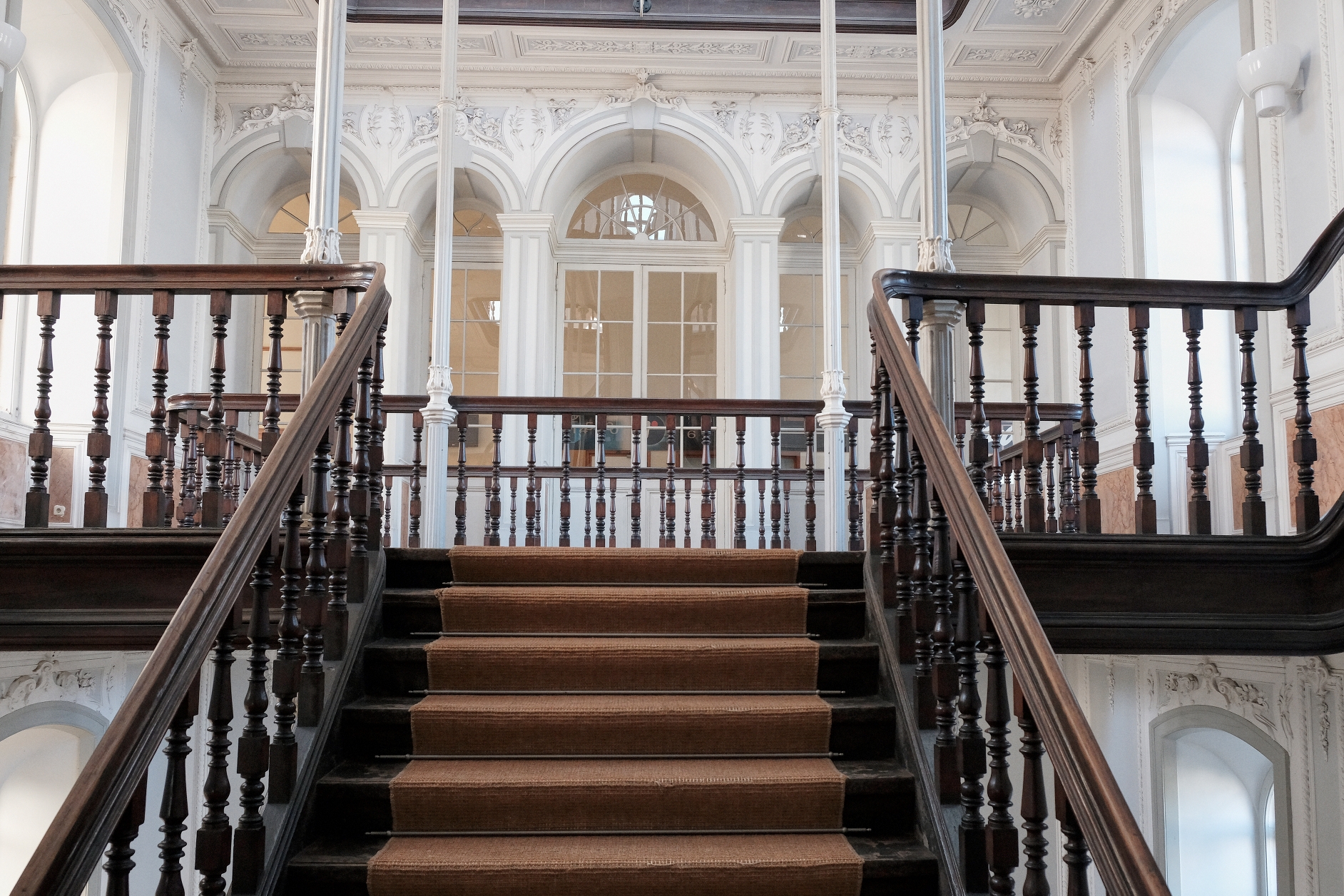 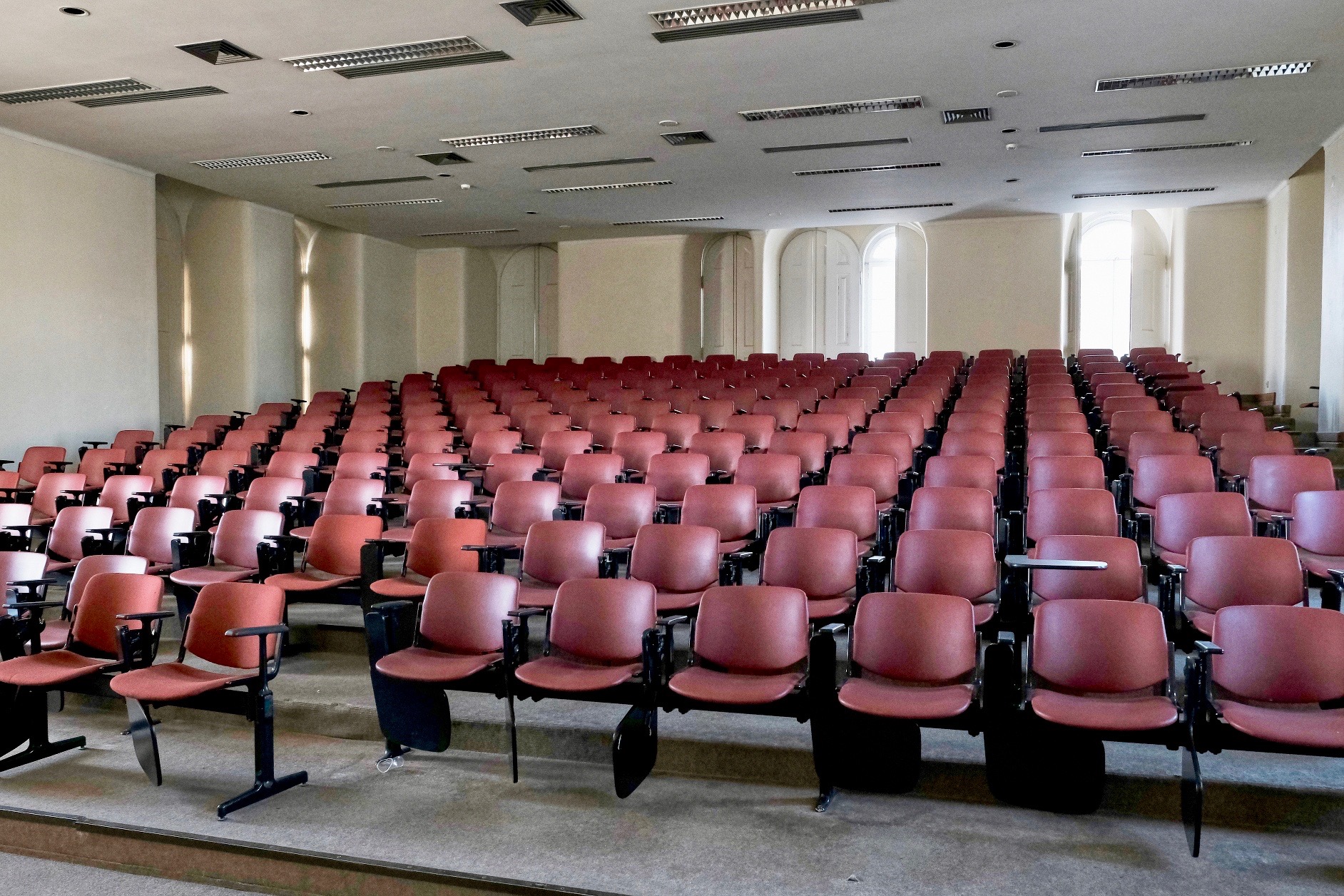 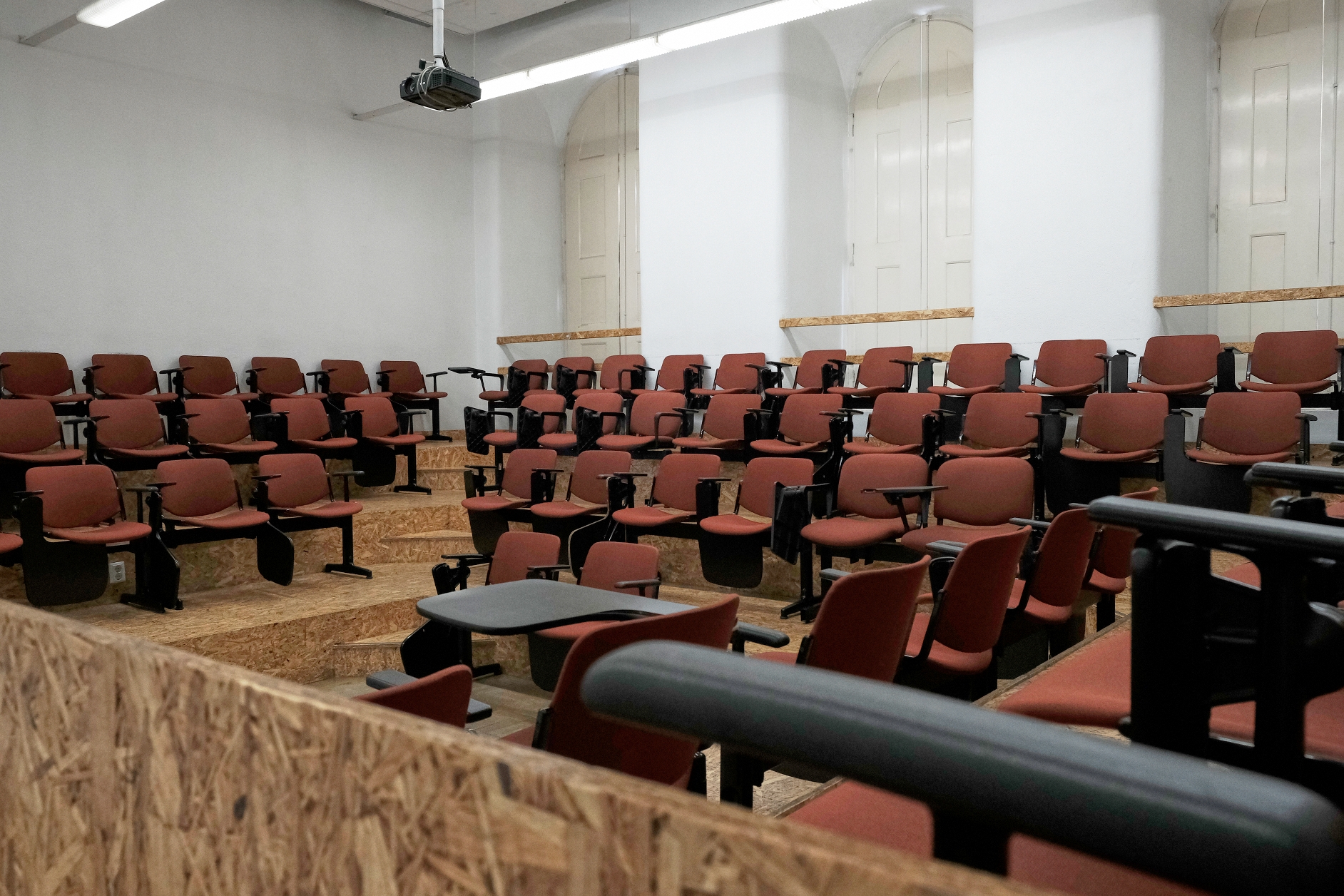 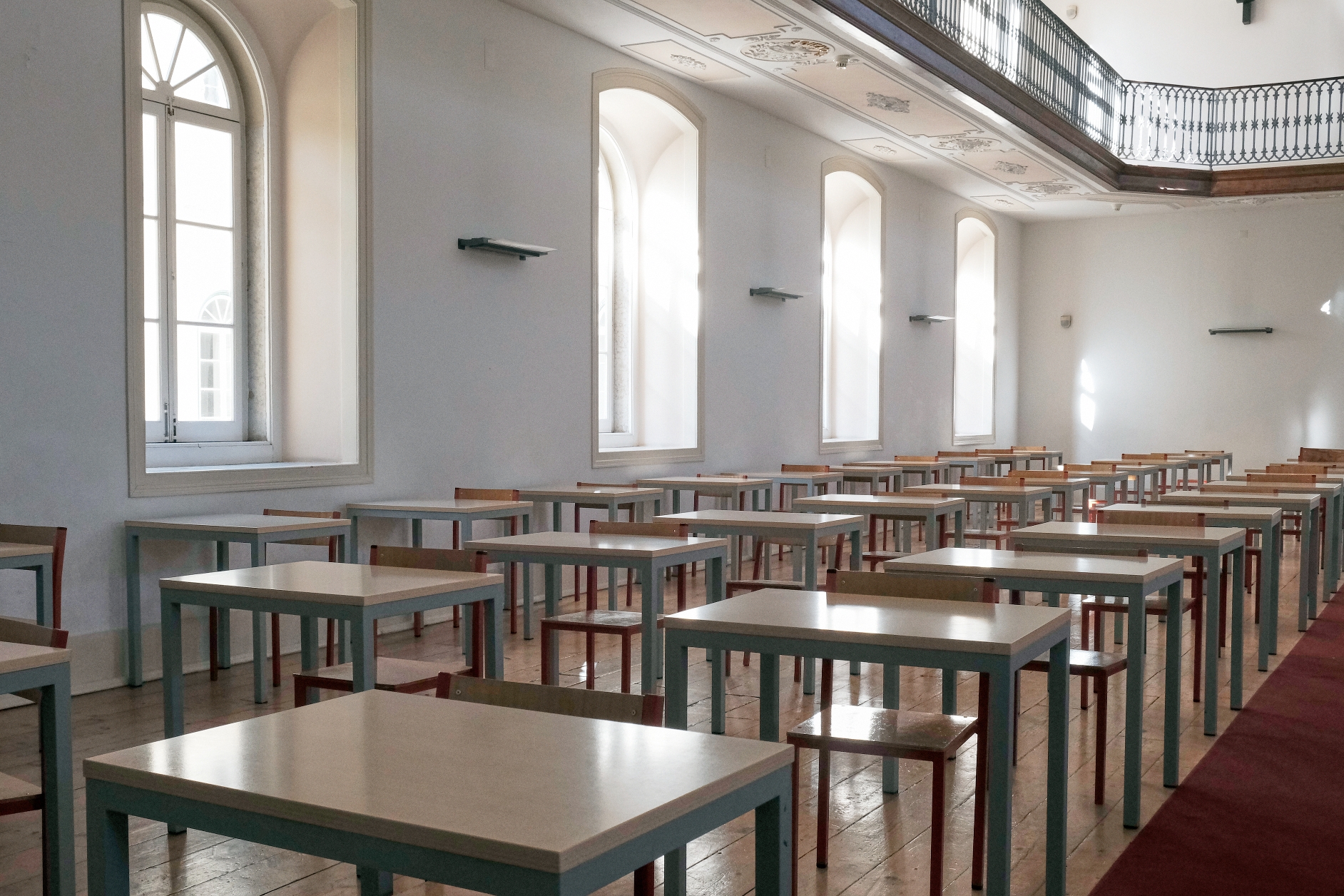